Here is an update on Alfie and his terrible cough, as posted here.  This is what happened that very afternoon!  I should mention that he hasn’t coughed a speck since.  Not once at all.  Quite mystifying but a great relief!

At the Ulster Independent Clinic Dr Sharon Christie takes charge and immediately a battery of tests are ordered; I can hardly keep up. She takes a full history from birth until now and Alfie is shepherded around for a chest x-ray and a skin prick test (for allergies).

A blood test is arranged at my GP surgery for the following day (because I would have to pay otherwise) and a full lung function test (no, not just the ordinary oxygen blah thingy the asthma nurse does) will be arranged, possibly at Dr Christie’s hospital clinic. We can’t get bumped up the list because we’re private patients but we’re likely to get an appointment after Easter.

So, the results are in….

I can hardly describe the enormous relief of finding someone to take us seriously enough to book tests AND get results. It’s a shame the GP’s don’t seem able to do this. I don’t know how many times we’ve been to see the asthma nurse (monthly? Fortnightly?) to be given the same piece of paper and same advice over and over again; up the inhalers, up the inhalers, up the fucking inhalers. I felt like ramming the fucking inhaler down her throat. The last time I was told, in not so many words of course, that really the only solution was to bring him in to be nebulised, preferably to A&E at the hospital, and once he as some kind of crisis, or preferably quite a few, he may be referred on to a specialist. Maybe. Gee, thanks for the free blood test though *gritted teeth* 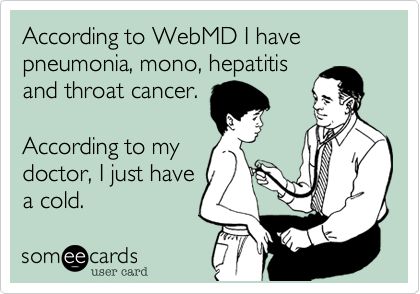 Which is why I am fangirling over Dr Christie. She rocks.

Because we’re all recovering from something.